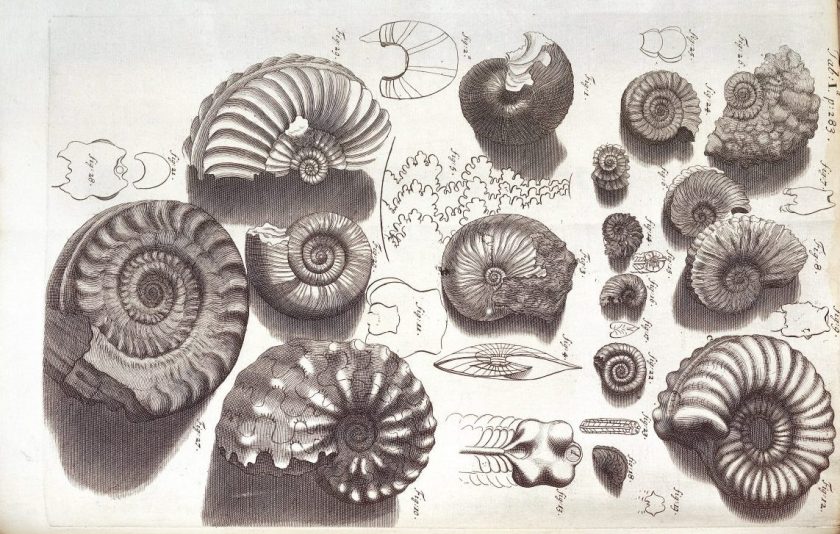 Pleased to have a new natural history essay up at The Hopper, an environmental literary magazine from Green Writers Press.

The germ of this came about when I was piecing together an impromptu interpretive talk on living fossils and extinct creatures a few years back. Looking through horseshoe crabs, replica Megalodon teeth, and Cretaceous cypress needles, I was inspired by the many bizarre and under-appreciated organisms throughout Earth’s history, and felt compelled to share some of their stories through wordplay and lyrical prose:

“If you’ve been feeling adrift on the sea of life lately, it might be best to seek guidance from an elder. You may wish to fish one out of the drink, like Captain Hendrik Goosen did one salty morning off the coast of South Africa in 1938, but be sure to verify its credentials first, as curator Marjorie Courtenay-Latimer did after spotting the creature’s four fleshy fins and puppy dog tail. Surprised at being consulted after four hundred million years, the coelacanth may be inclined to impart its accrued wisdom onto receptive devotees. It may decide to reveal its technique for weathering the world’s turnings even while others succumb to voguish whims, stretching lobes into limbs and hands into wings—ventures, it surmised, which lead only to premature ruination and speciated partings. The venerable fish may choose to convey its knowledge not so much in words, for its brain is too fat-addled to form them and its mouth is more for hinging wide than speaking long, but rather through the shimmers of its chainmail carriage, adamant against change, against sorrow. Delve deep. Hold fast. Stay true, even if the world has forsaken you…”