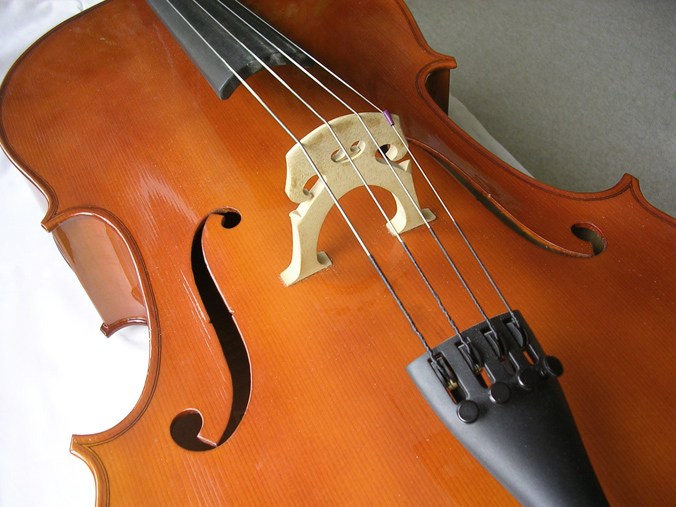 While listening to the incredible soundtrack of Cloud Atlas during my writing session, I thought back to a post I read a few months ago about the power of music in storytelling. In it, the author shares his firsthand experience with something most of us know to be true, that music can play a crucial role in enhancing narrative:

But can sounds by themselves, without words, become primary vehicles for storytelling? Connecting this thought back to an environmental theme, I came across this fascinating video by University of Minnesota undergrad Daniel Crawford in which he converts global temperature records in a piece he plays on his cello. Have a listen:

Some questions to ponder: